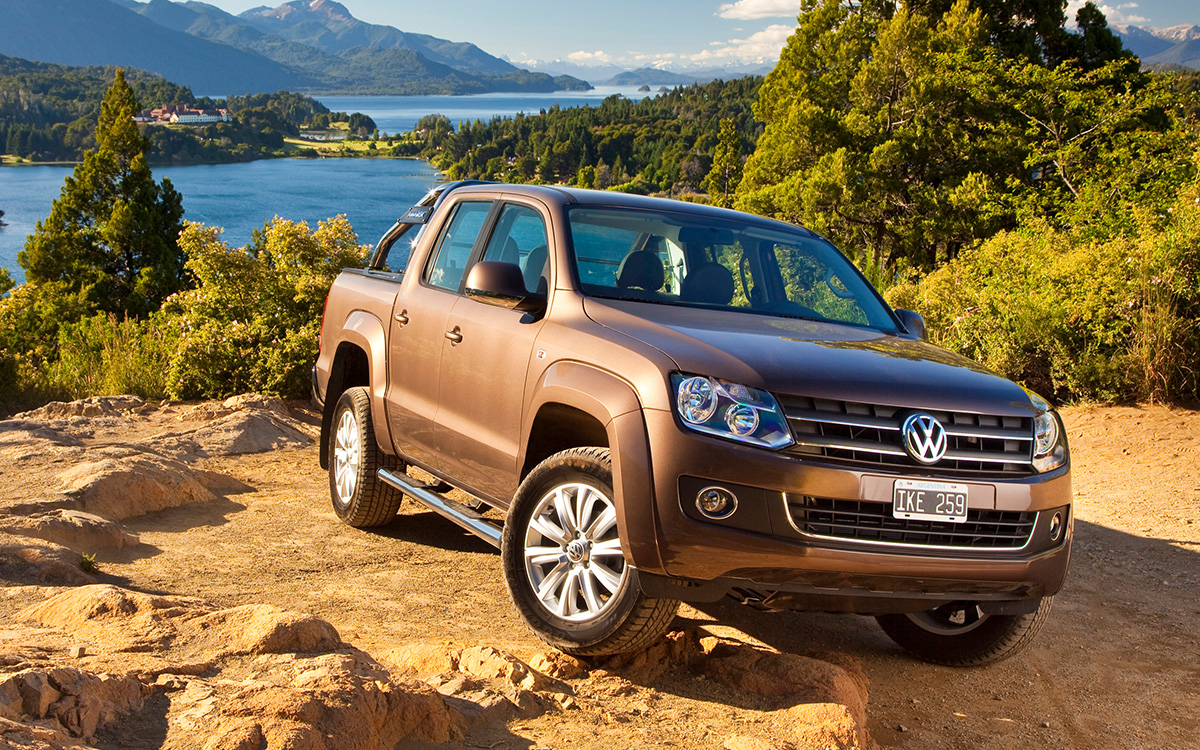 Volkswagen’s new Amarok has won the first International Pick-Up Award  2011. This inaugural award is judged by the same jury that elects the International Van of the Year each year and is presented to the light commercial Pick-Up vehicle (4×4 or 4×2) which is deemed to have made the greatest contribution to transport efficiency, on-road as well as off-road.

The International Van of the Year jury, representing 23 countries, gave the Volkswagen Amarok an impressive 61 points out of a maximum possible 91. In second place was the Nissan Navara and in third place the Toyota HiLux.

In the opinion of the jury the Volkswagen Amarok is effortless in its off-road abilities, takes everything in its stride and is a wonderful off-road machine. Regarding its on-road capabilities, all jury members judged the Volkswagen Amarok even more superior than the other contenders. The latter aspect is important since vehicles of this type are increasingly used primarily for on-road purposes with occasional off-road activity.

The interior layout of the Amarok is superb, said the jury, with plenty of room and good seating, the rear seats in the Double-cab provide excellent leg room for adult crew members, which was not the case in many other candidates. The loading space is the biggest in it class and the relative small engines with bi-turbo charging guarantee high power and torque output in combination with low fuel consumption and thereby low CO2 emissions.

Some comments of jury members:

“The new VW Amarok distinguishes itself  by fantastic driving qualities, both on-and off road. Great comfort – not seen before in Pick-Up. A positive aspect is the new common-rail engines and the 4Motion 4×4 system with Torsen Differential.”

“The best on-road driving performance, the only Pick-Up which offers permanent 4×4 drive with Torsen Differential. The best interior layout as well as material quality and finishing. It is very easy to engage and disengage different kinds of drives (4×4, 4×2, low gear). It has the biggest cargo area (for Double cab) in class. The best engines, relatively small displacement with bi-turbo ensure one of the highest torques in class and lowest consumption.”

The new Trophy was handed over to Volkswagen during the IAA Commercial Motor Show in Hannover.

END_OF_DOCUMENT_TOKEN_TO_BE_REPLACED

Nissan has today unveiled the tougher, smarter and more fuel-efficient...

END_OF_DOCUMENT_TOKEN_TO_BE_REPLACED

The new Ford Ranger Raptor – the toughest and most high-performing version...

END_OF_DOCUMENT_TOKEN_TO_BE_REPLACED 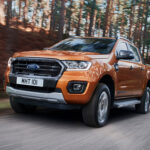 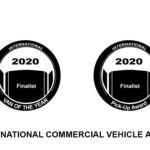 International Commercial Vehicle Awards to be presented at Solutrans 2019